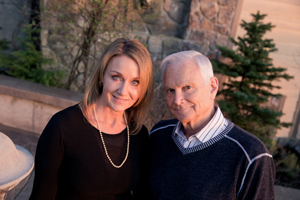 Dr. Donald “Donn” Carroll received his Doctor of Optometry degree from Pacific University in 1972. After interning in Canada with the esteemed Dr. Gimbal, he returned to the states to open clinics in Brewster and Grand Coulee Washington in 1973. In 1977 he sold both practices and moved to Lesotho, Africa working as a medical missionary Optometrist for a year. Upon his return to the states he set up practice in the lovely mountain community of Morton, Washington in 1978 and has been there ever since. His experience with managing ocular pathology with nutrition ultimately led to Donn graduating as the first Optometrist from the Nutritional Therapy program with certification as a Nutritional Therapy Practitioner in 2004.

In 1996 he received certifications from the School of Natural Healing and Nutritional Therapy in Medical Practice certificate. He continues to attend several nutritional seminars annually. Donn is among the founding membership of the Optometric Retinal Society. The retina continues to be the primary focus of his busy practice which deals primarily with patients with diabetic retinopathy, macular degeneration, glaucoma and other disease states in addition to routine family eye care.

Donn’s nutritional emphasis in practice began in the 1980’s when he was in his twenties. He personally developed cataracts and began consulting Dr. Jonathon V. Wright to determine why this would happen in such a young person. The main culprit was systemic mercury from his silver filings and low antioxidant status. He noticed his vision improving as he started Dr. Wright’s protocol which involved taking antioxidants and having his mercury amalgams removed. This started him on his journey to prevent and treat disease states using nutrition, supplementation, and lifestyle changes alongside traditional care.

He has teamed with his wife, Kat Carroll, also a Nutritional Therapy Practitioner to continue to educate their patients and provide complementary therapies at Medical Vision Center in Morton and the other clinics in Longview and Lacey, Washington.

Dr. Carroll has seen the profession of Optometry change over the years to encompass the diagnosis and treatment of ocular disease using high tech magnified 3D cameras, and now expanding into the use of nutritional therapies often alongside medication. He continues to write and speak on the topic he is most passionate about and has specialized in macular degeneration.

In 2011, Dr. Carroll and Medical Vision Center participated in the first office trial testing the effects of resveratrol on macular degeneration. He continues to research healing therapies for his patients all over the World. Dr. Carroll is available for private consultation via Skype or email as well as in-office.

Kat Carroll is Associate Editor of the National Health Federation’s magazine, Health Freedom News, Editor of the NHF e-newsletter, and is on the Board of Directors of the National Health Federation Canada and the Advisory Board for GreenMedInfo. Kat received the 2014 Health Freedom Hero award. She also writes for several blogs, is frequent contributor to several publications, and is currently compiling a book on Codex Alimentarius based on first-hand experience attending International Codex meetings.

Kat maintains a private practice as a Nutritional Therapy Practitioner, certified in First Line Therapy, and is a member of the Nutritional Therapy Association and the Ocular Nutrition Society. Kat is also Clinic Administrator at her and her husband’s three Optometry clinics. Kat is a writer and has many articles on natural therapies for ocular health available at medicalvisioncenter.blogspot.com. Additionally, Kat enjoys hosting guests at Adytum Sanctuary, their Pacific Northwest retreat, and runs metabolic detoxification programs from the retreat. Kat is available for nutritional consults via Skype, email, and on-site at Adytum Sanctuary or the clinics. 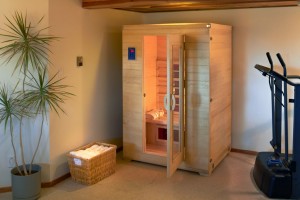 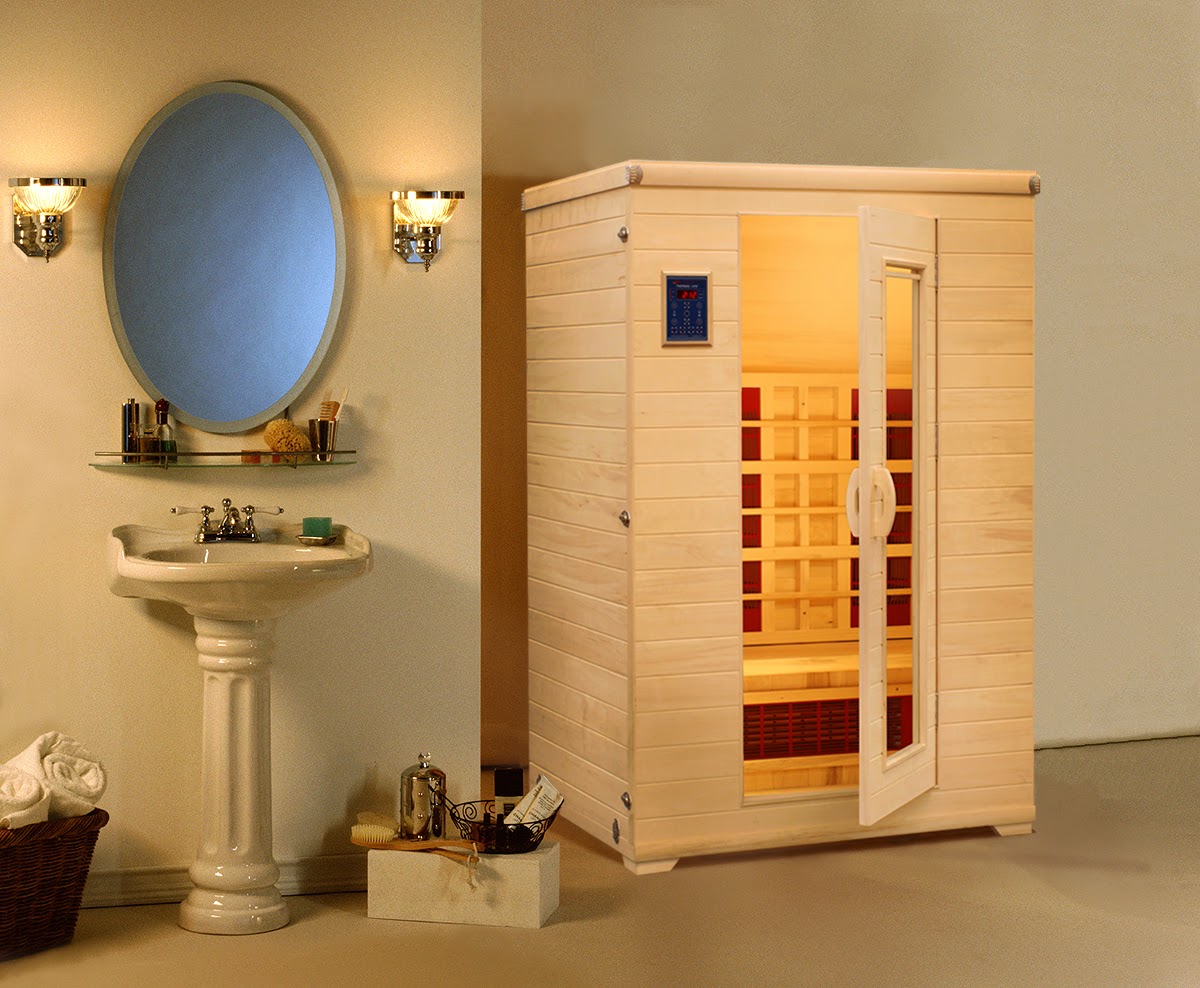