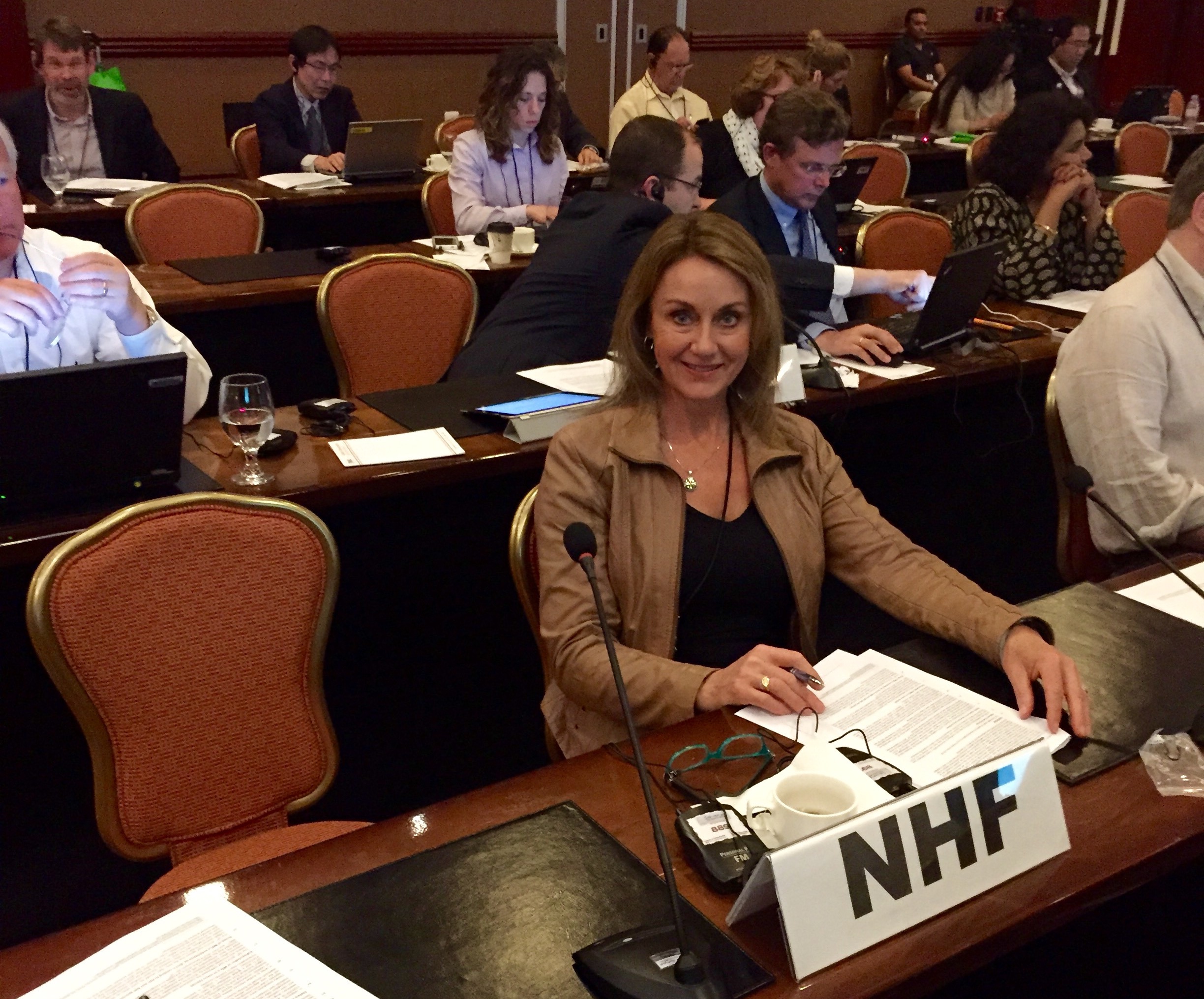 By Katherine A. Carroll, NTP, Owner & Hostess of Adytum Sanctuary

The best thing right now we can do for ourselves and our family is to work on our edible legacy by investing in building the soil of our land and the “soil” of our gut microbiome where about 70-80% of our immune system either thrives or struggles to survive. This may very well be far more meaningful to future generations than leaving money in the bank as our legacy inheritance.

Food security is an increasing concern and will not cease to be as Bayer and others like them along with Big Ag destroy soil and our microbiome in the name of “feeding the World.” Participating with the National Health Federation (NHF) these last nearly-nine years, shaping global food policy at Codex Alimentarius (“Food Code” in Latin), and having an insider’s role in determining Global pesticide residues, GMOs, food additives and contaminants and more, it is imperative each of us takes food security, integrity, and body sovereignty seriously. Industry influence and greed are rampant at Codex. They don’t care about your health. We must control our own health and the food that goes into our sacred body. Because my parents pioneered crop dusting in Cuba and other places, it is my privilege to work from the local level stewarding this organic land here and the Global level at Codex Alimentarius to counter the harm done from pesticides, herbicides, and chemicals.

In 2013 I wrote for Health Freedom News, “… In the past people said the pen was mightier than the sword. In the future, it will be the chip that is mightier than the sword. The economy, not weaponry, is the new criterion for a superpower…In the future, it is clear that a superpower can maintain its status only through economic might [versus weaponry as in the past], and that in turns stems from science and technology.” Michio Kaku, Physics of the Future.

Kaku alludes to a new warfare in his fine book, Physics of the Future. Truly the last terrain conquered will be through science and technology. Historically warfare has captured land and resources. The new warfare seeks to conquer the territory of the human soil: our gut microbiome which influences our mind.

Like Lawrence of Arabia, who revolutionized modern warfare by avoiding annihilation of the enemy but leaving a ragged, demoralized band of soldiers in his wake that would never achieve the hero’s welcome but who were still of some use, so the U.N., operating through Codex Alimentarius in the Global theater of war, seeks to infiltrate and attack the sanctity of the human being with contaminants, additives, toxins, and to incapacitate or destroy us from within.

Understand the gut-brain connection and simultaneous attacks on the body and mind through glyphosate, fluoride, lead, 5G, and countless other dangerous synergistic interactions leading to debilitation and increased ability for outside control. You can read more here: https://thenhf.com/2020/02/09/conquering-the-last-frontier-the-terrain-of-the-human-soil-and-codex-alimentarius/

Currently, grocery stores shelves in quarantined cities in China due to the corona virus are emptying. Already living in what I call “stacked housing,” these people are vulnerable. In the past, many left rural areas heading to the City, like a moth to the flame, in hopes of abundance. Like hitting the jackpot on a first-time slot play, it may raise the bottom line for a time, but the flip side of wealth concentration by City-dwelling is extreme vulnerability. It’s not a gamble I’m willing to take.

Neither was Burnt Ridge Nursery owner, Michael Dolan who left the City for the country year ago to grow his own organic food. We had the intense privilege and pleasure of sitting in Michael’s office for nearly two hours absorbing what amounted to a college lecture. We were taken through a variety of topics pertinent to maximizing the significant investment that we continued to make in hazelnuts, chestnuts, walnuts, hard cider and dessert apples (one with the highest antioxidant level available!), aronia berries, and much more that were loaded in the back of our truck ready to plant on our organic acreage at Adytum Sanctuary.

By the time our frigid walk over his nursery land was completed, I had a new vision for increasing yields per acre by planting chestnuts between our fir trees which are currently in the Washington State Timber Program. Michael had brought chestnut varieties over in years past from Europe. Exotic names such as Marron De Val De Susa (Castanea sativa) were further elaborated by explaining their origins in a valley between France and Italian Alps that was covered with these particularly good chestnuts. I could almost see it as he spoke and wished I could know them intimately as Michael did; each tree like a family member coming to live on his land and sharing lifetimes – and soon ours too.

Chestnuts height and fast-growth can keep ahead of our current 6’ fir-forest crown that is forming. At $8 a pound, it is a lucrative investment opening options beyond personal consumption, particularly with most chestnuts still being imported into America. My plant-addiction didn’t stop there, however. With Valentine’s Day approaching, I said, “Who needs chocolate and diamonds when there are persimmons, paw paws, mulberries, and fuzzy kiwi to be had?” Truly, I want some of everything here to use and to share!

We Enjoyed a Private Tour in Dormant February

Later, after seeing this Farm Tour on Michael’s website, I didn’t realize that we basically received an off-season private tour! I wrote Michael an email of great gratitude. Botany in general is a lost and dying art. Adytum guests are curious and often ask what a tree, shrub, or herb here is called. We are committed to teaching as much as providing food for ourselves, our family and guests, and the food bank as it spills over into abundance. I want to empower others to produce their own food, to control it- even if it is just in a windowsill. I hate what is happening at the U.N. level with food and nutritional supplements. We need so many more who steward the land with respect and reap the rewards of true “health insurance” through food we grow. Even simple bamboo is massively nourishing and healing as I wrote last year in Health Freedom News: https://thenhf.com/2019/06/06/bamboozled-by-bamboo/

As we face nutritional supplements being denied access or stripped of potency, and healing herbs being sequestered for Big Pharma for their use, we must teach others to use food, properly grown, to sustain their lives and health. And of course, we must keep fighting harmonization globally and the attacks against our personal sovereignty. I feel quite strongly about the latter particularly.

As I said above, the best thing right now we can do for ourselves and our family is to work on our edible legacy by investing in building the soil of our land and the “soil” of our gut microbiome. It is imperative each of us takes food integrity and body sovereignty seriously and focus on leaving a nourishing legacy for our loved ones.